Join us for a conversation about the tech industry.

Tech Tuesday is an original online show produced by Full Sail University that delves into different aspects of the Technology industry in order to inspire people to pursue careers in technology.

Each episode is a conversation with industry professionals that share their insights and experiences in the Technology industry. Every panelist is carefully chosen to bring the audience a wealth of knowledge of what it takes to work and innovate in this exciting industry. During each episode, the panelist actively engage in the conversation and answer questions from the host and from the audience.

The show is streamed live every other Tuesday and it is also accessible on demand after each episode has concluded. Each episode is host by Luis Garcia, Vice President of Emerging Technologies at Full Sail University.

Luis Garcia is the host of Tech Tuesdays and the Vice President of Emerging Technologies at Full Sail University. Luis is a seasoned executive who has been working in technology, digital media, and education for over twenty years.

Luis leads the strategic direction of technology and gaming degree programs at the University. He also works with technology companies to bring research projects in the areas of Simulation, AR/VR, UX/UI, Gaming, IoT, Cloud and other emerging technologies.

Luis is originally from Caracas, Venezuela where he earned a Bachelor’s degree in Systems Engineering from Universidad Metropolitana. He also earned an Associate’s degree in Digital Media from Full Sail University and an MBA from Duke University. 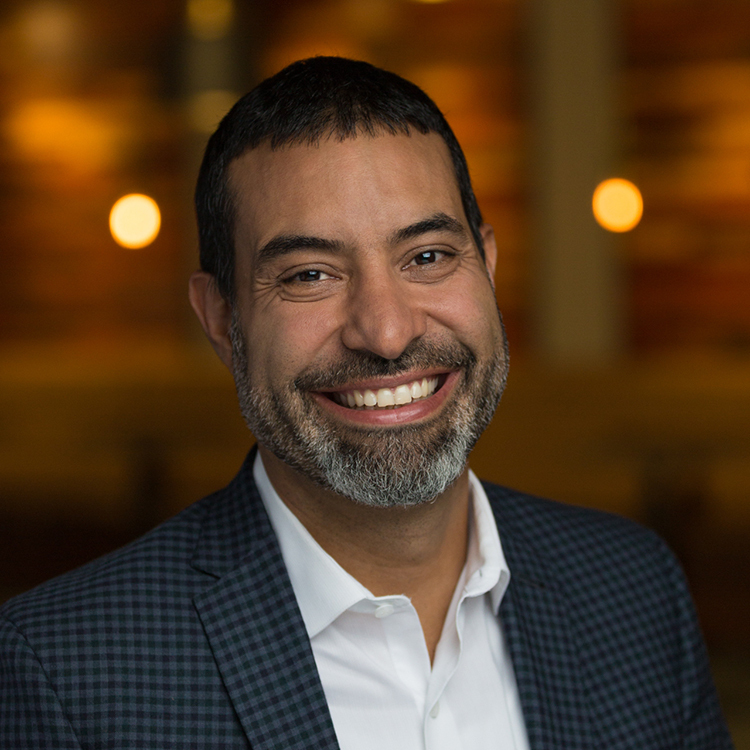 Full Sail University is an award-winning educational leader for those pursuing careers in entertainment, media, arts and technology. Founded in 1979, Full Sail has received accolades throughout its 40-year history, including most recently: One of the 2019 “Top Graduate & Undergraduate Schools to Study Game Design” by The Princeton Review, one of the 2016 “Top 25 Music Schools” by The Hollywood Reporter, and one of the 2018 “Top 50 Film Schools” by The Wrap magazine. The Florida Association of Postsecondary Schools and Colleges also named Full Sail the 2016 “School/College of the Year.” 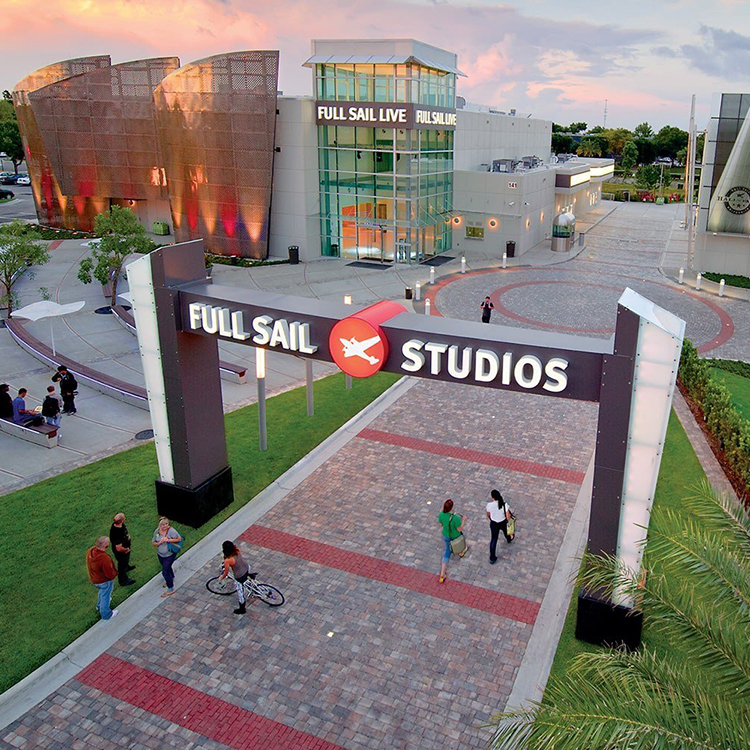 Visit fullsail.edu
Learn more about Full Sail University and all of the degrees we offer, our graduates, upcoming start dates, and admissions requirements.
Connect with Us
Visit our Facebook page to watch Tech Tuesday videos, learn about upcoming events, and more.